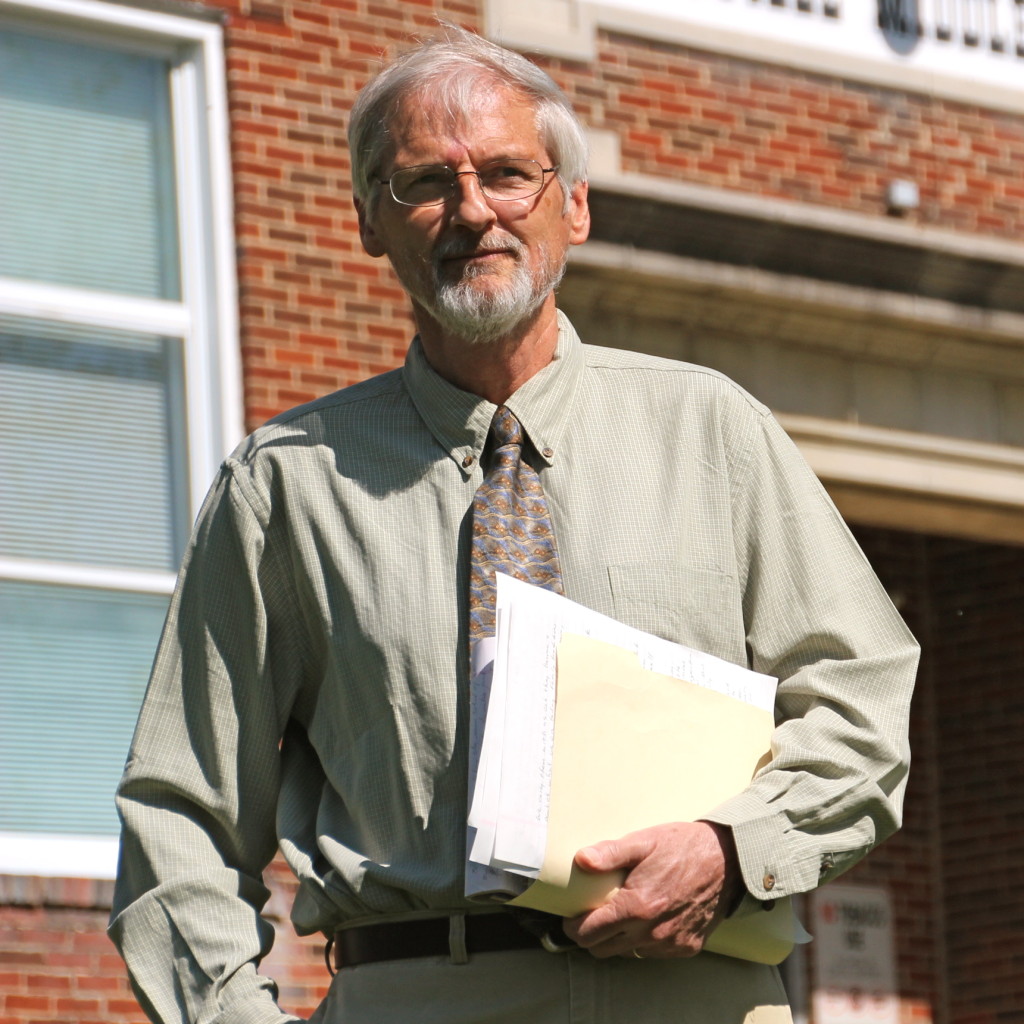 Roger Engle spent the first twenty-one years of his life in the small town of Hedgesville, West Virginia, surrounded by his grandparents, parents, siblings, and a large, extended family. He graduated from Hedgesville High School and went on to receive a Bachelor of Science degree from Shepherd College (now Shepherd University) in nearby Shepherdstown, West Virginia. Mr. Engle taught biology at South Hagerstown High School in Hagerstown, Maryland, for 30 years. While teaching there he completed graduate studies and received an advanced professional certificate from the State of Maryland. He also served in the United States Army Reserve.

Since the release of his first book, Stories from a Small Town: Remembering My Childhood in Hedgesville, West Virginia, Mr. Engle has kept an ambitious lecture schedule. In 2013 his debut book won both an Independent Publisher’s Book Awards bronze medal for “Best Non-Fiction Book in the Mid-Atlantic Region” and a Next Generation Indie Book Awards finalist medal for “Best Overall Book Design in the United States.” In 2015 he was recognized by the Senate of West Virginia and the House of Delegates of the West Virginia Legislature for the work he has done to promote the town of Hedgesville and the state of West Virginia through his writing. He was honored in 2016 as Hedgesville High School’s Outstanding Alumni of the Year.

Mr. Engle has been married to his wife, Gula, for forty-seven years and they have two children, six grandchildren, and an ever-increasing number of great-grandchildren. He is active in his hometown of Martinsburg, West Virginia, volunteering and serving on various boards and committees. He spends his leisure time enjoying his family, gardening, traveling, eating lots of barbecue as a certified master judge of the Kansas City Barbeque Society, and, of course, writing.